ALL QUESTIONS
Most votes Most answers Most views
ASK A QUESTION
Go to antenova.com
LOGIN
Ask a Question

asked Dec 19, 2019 by johnb
Why are there no pre-certified antennas available to purchase?

Please log in or register to answer this question. Senior Antenna Engineer at Antenova With over 25 years’ experience in manufacturing, test and design, Steve has a wealth of RF and measurement knowledge across many industry sectors. 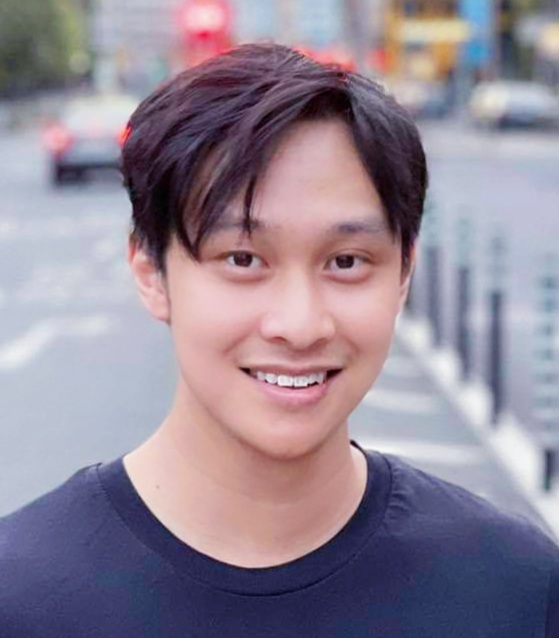 Antenna Engineer at Antenova Yu Kai is an antenna expert with over 10 years of experience in the design and testing of antennas. He has experience helping customers with certification testing, combined with his knowledge of RF measurement procedures. Find the perfect antenna for your project